Buy your trees and shrubs at Cottismore Garden Centre in Newbury. Trees and shrubs give the garden a sense of permanence that's difficult to achieve with less substantial plants. Don't think you haven't got room in smaller spaces: with modern breeding innovations dwarf varieties and specialist rootstocks allow you to grow everything from apple trees to rhododendrons in no more than a roomy container.

Plant trees for your grandchildren from Cottismore Garden Centre

You plant trees for your grandchildren, so the saying goes: well, the long-lived trees you'll find at Cottismore Garden Centre here in Newbury will certainly still be around when your grandchildren arrive, but you'll get lots of enjoyment out of them yourself before that.

The best trees for gardens work hard for their keep. Look for beauties with interest in every season, like the juneberry, Amelanchier x lamarckii, with white spring blossom among coppery young foliage, followed by near-black berries and fiery autumn colour. There are dozens of similarly hard-working small garden trees, none more than 10m in height, so ask the staff at Cottismore Garden Centre for more suggestions.

Shrubs for all seasons at Cottismore Garden Centre

Caring for trees and shrubs with advice from Cottismore Garden Centre

Autumn is by far the best time to plant new trees and shrubs, as they have plenty of time to put down their roots properly over winter before the demands of spring growth. Plant your tree or shrub at the same depth as it was in the container, adding a handful of slow-release fertiliser like bonemeal to the planting hole. Bang in a stake alongside to keep tree roots anchored for the first couple of years: you'll find sturdy tree stakes, plus ties on sale in your  Hampshire garden centre. Keep newly-planted trees and shrubs watered for the first two years and they'll go on to become among the most-loved plants in your garden. 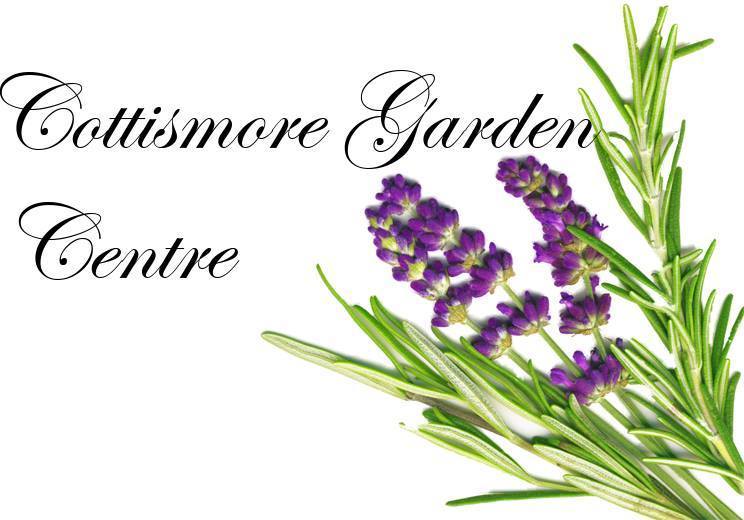